We received some jerky treats through a blog giveaway, and it’s always polite to say thank you! 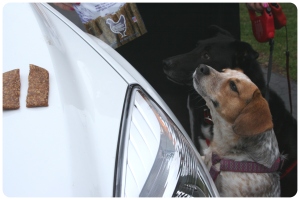 Skotte and I were dog-parents to a wonderful pembroke welsh corgi named Daisy. 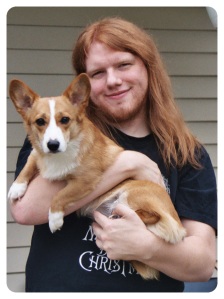 Before she passed away (almost two years ago!), I started following several Corgi Blogs. One of my favorites is Corgi Butts!

Gibson is the Corgi Lord and Master over there. His mama hosted a giveaway in February for Hill’s Science Diet Jerky Strips with Real Chicken treats. I almost didn’t send in my info, but thought “Oh, why not?” and I was number 50! 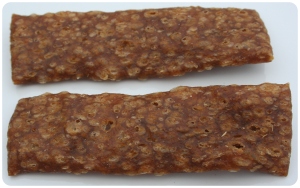 Our bag arrived just before Gus appeared at our door. It was a blessing that we had them, because he was famished and the treat helped reassure him! He was a hungry and thirsty dog! 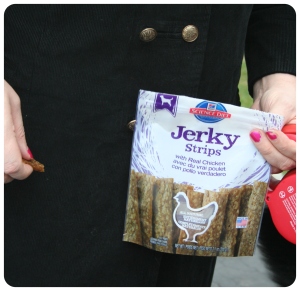 Kelly mentioned on her blog about the hubbub over chicken treats from China. Many pets have become sick after eating them. I was definitely aware of this because we used to give Daisy some chicken treats, so I have been careful about what I give Maddie.

Good news: These are from the US!

Maddie and Gus both love the jerky treats. In fact, the bag in the picture is a third bag. 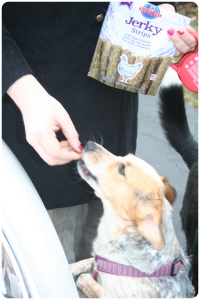 Maddie is not a big wheat/bread eater, like her human mama. I end up ripping off a couple one inch chunks to give Maddie.

Gus however LOVES bread, like his new temp human daddy. 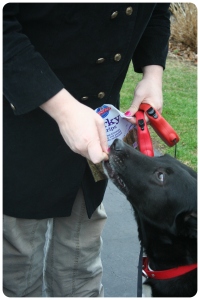 I think these treats will end up being special rewards, as they really do like them! 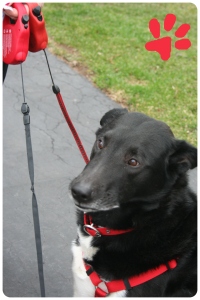 The Paw of Approval

Thank you to Hill’s for the treats and for Kelly and Gibson for letting us try these jerky treats! 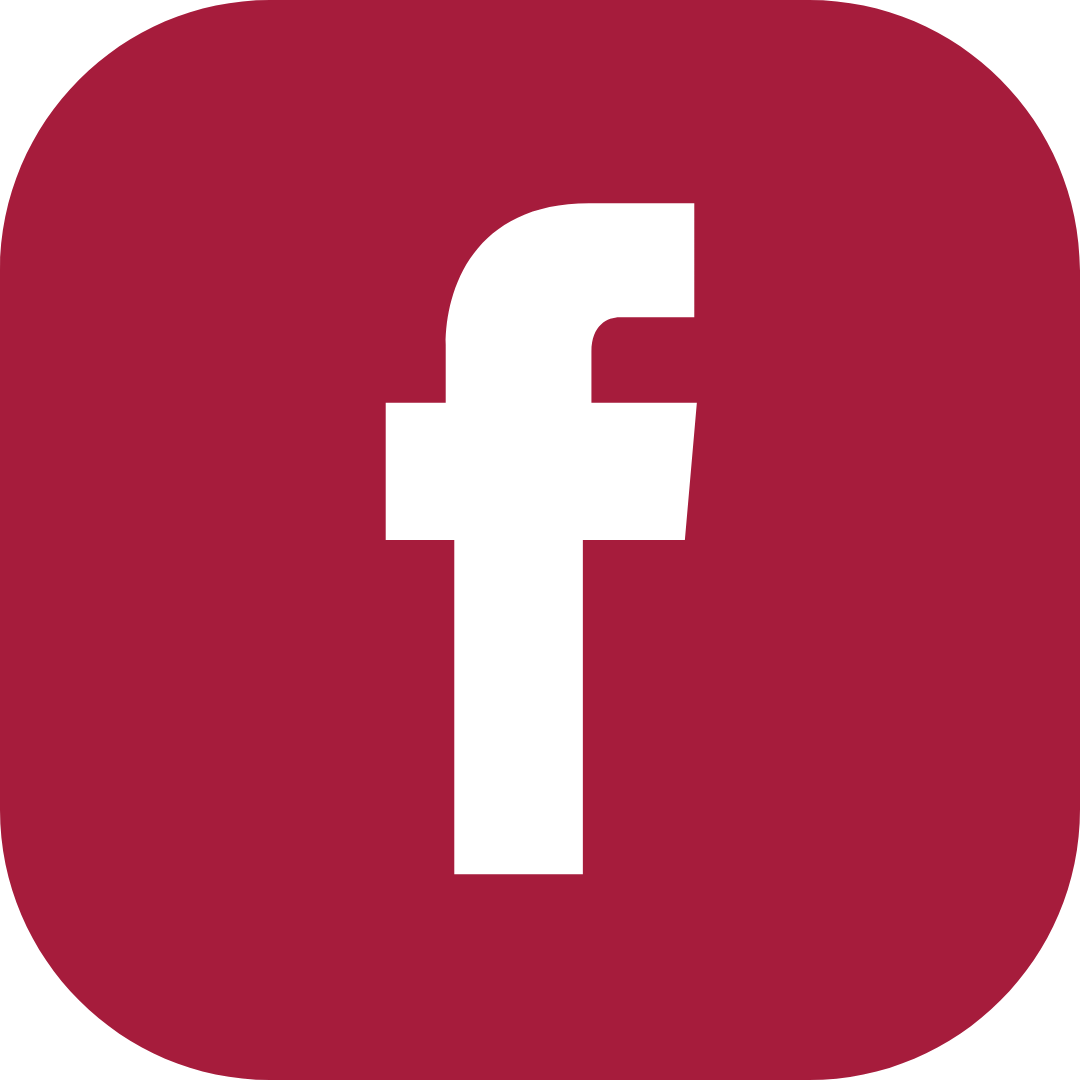 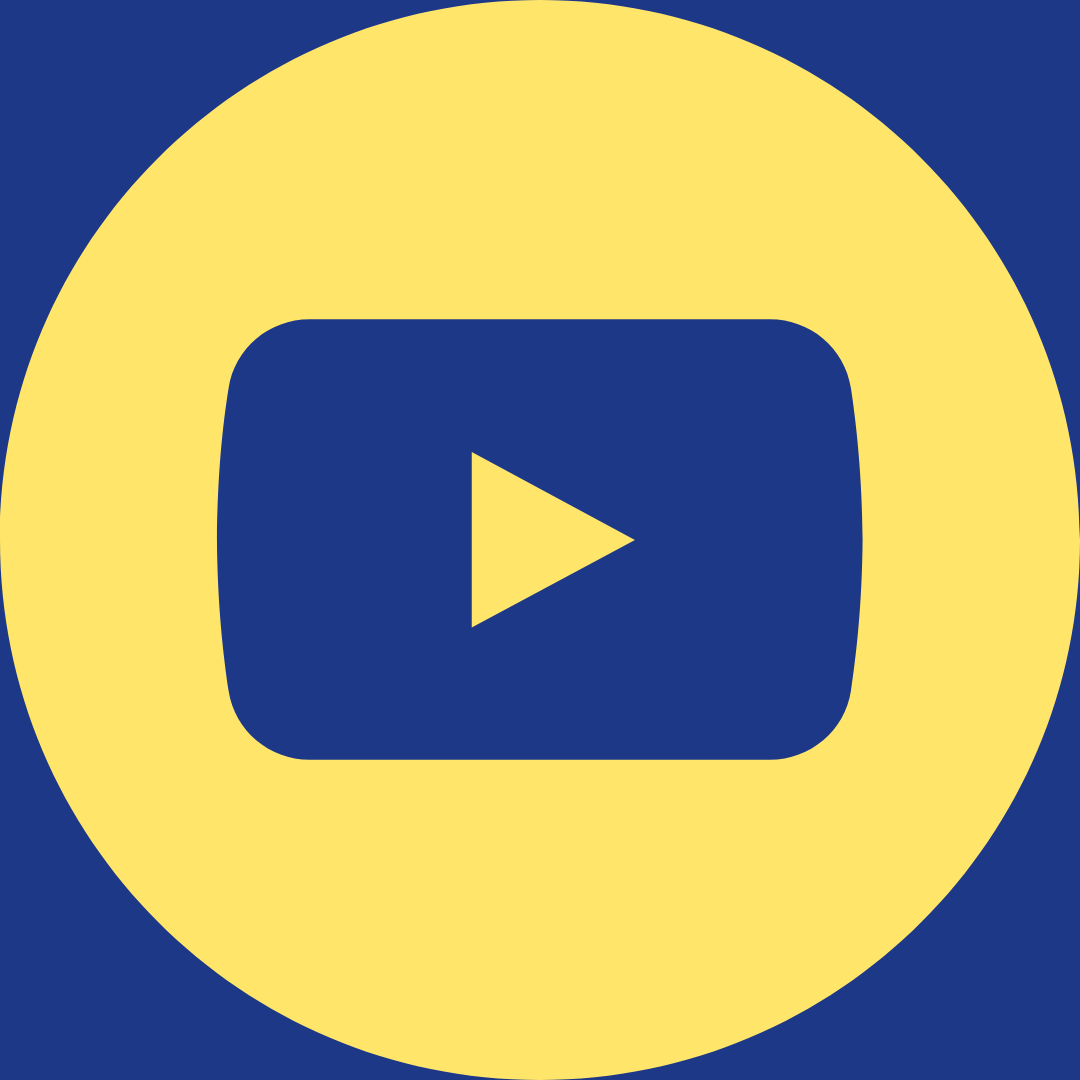 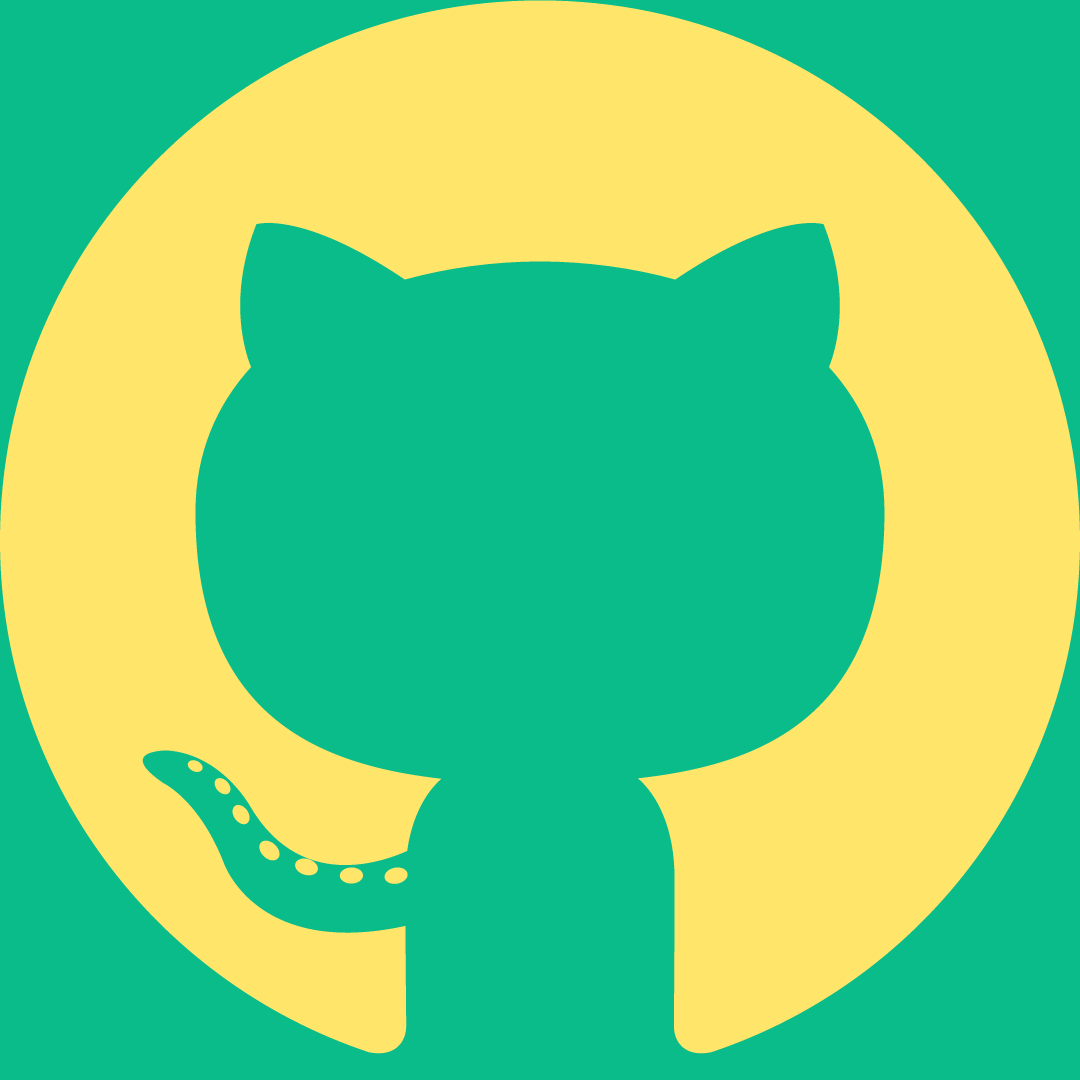 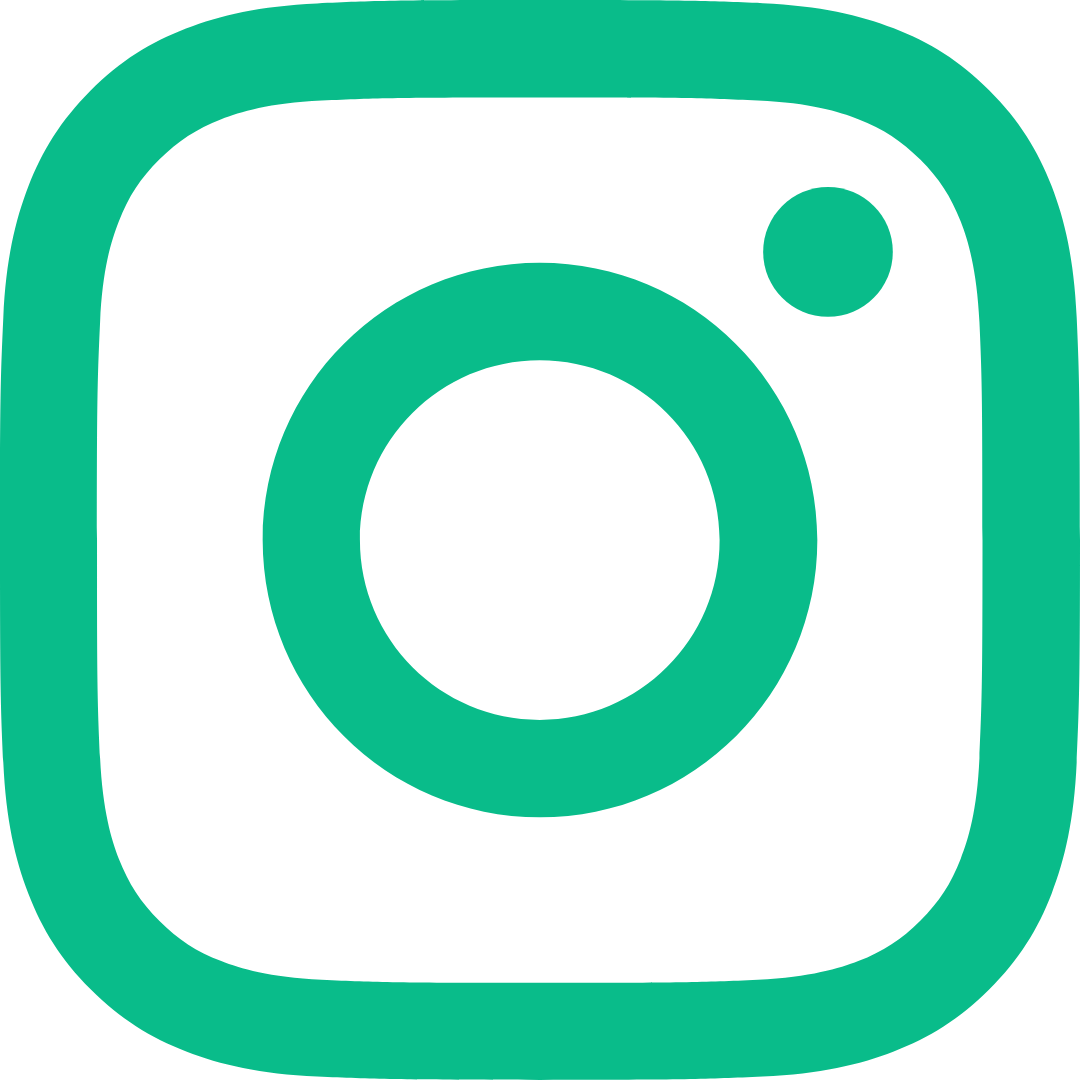 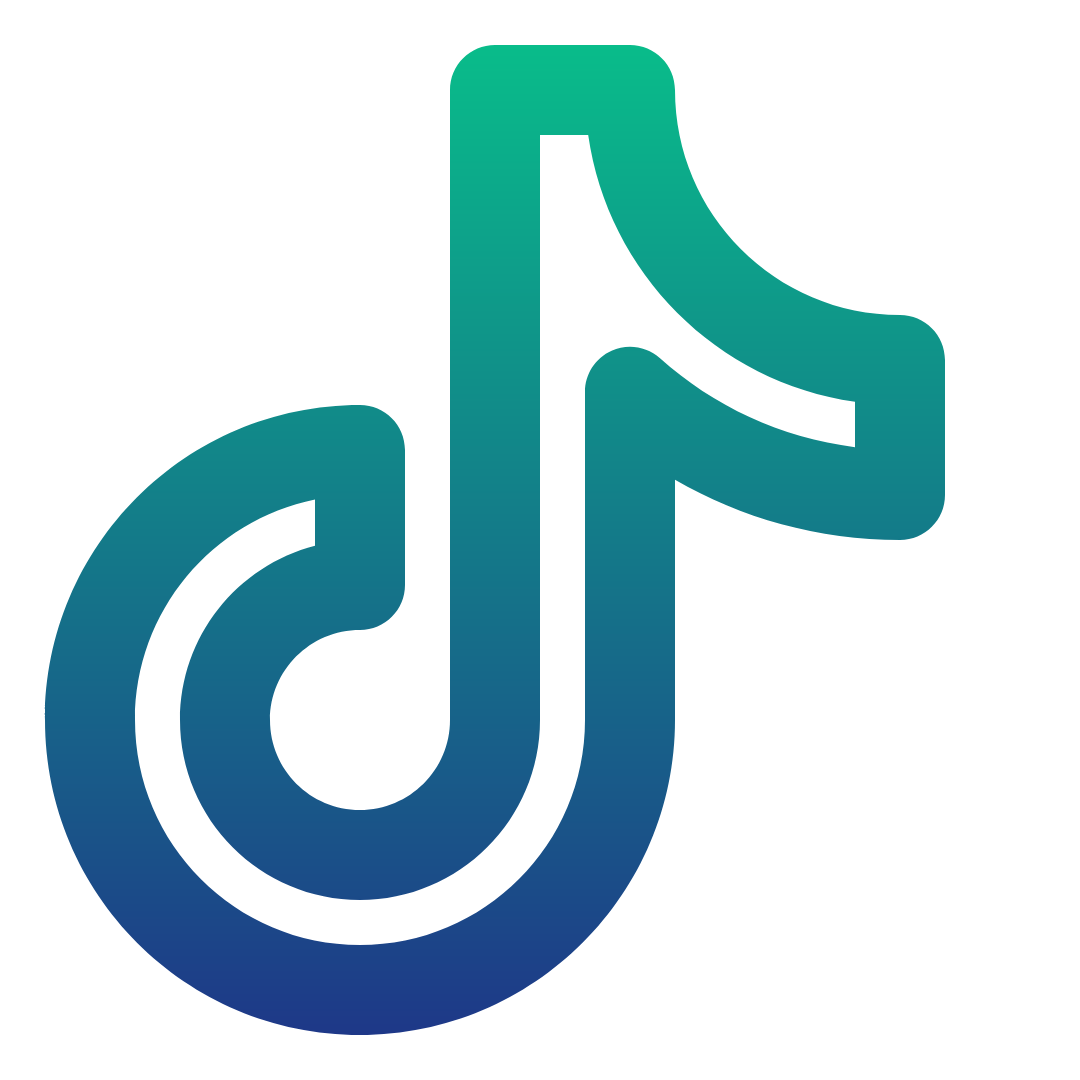 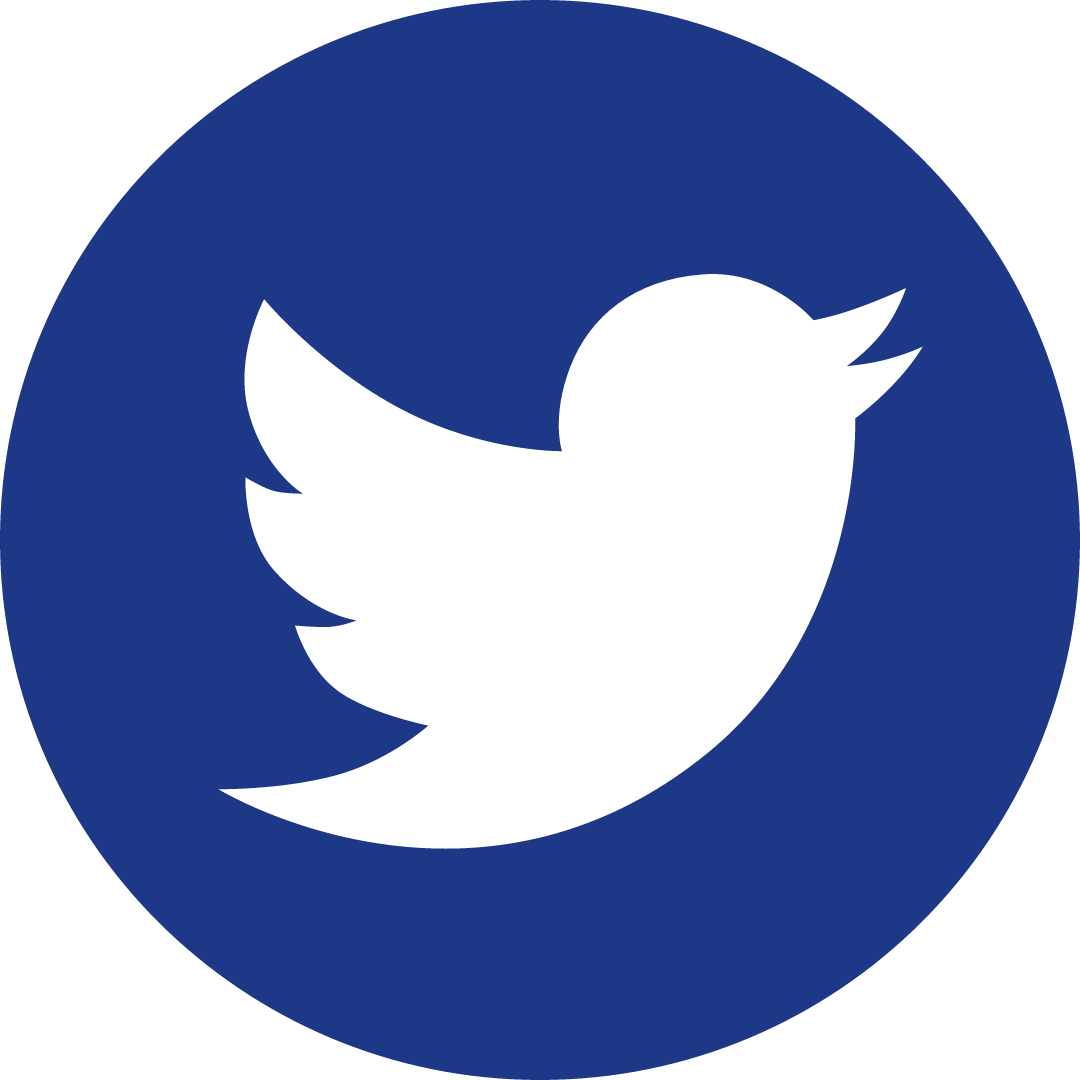 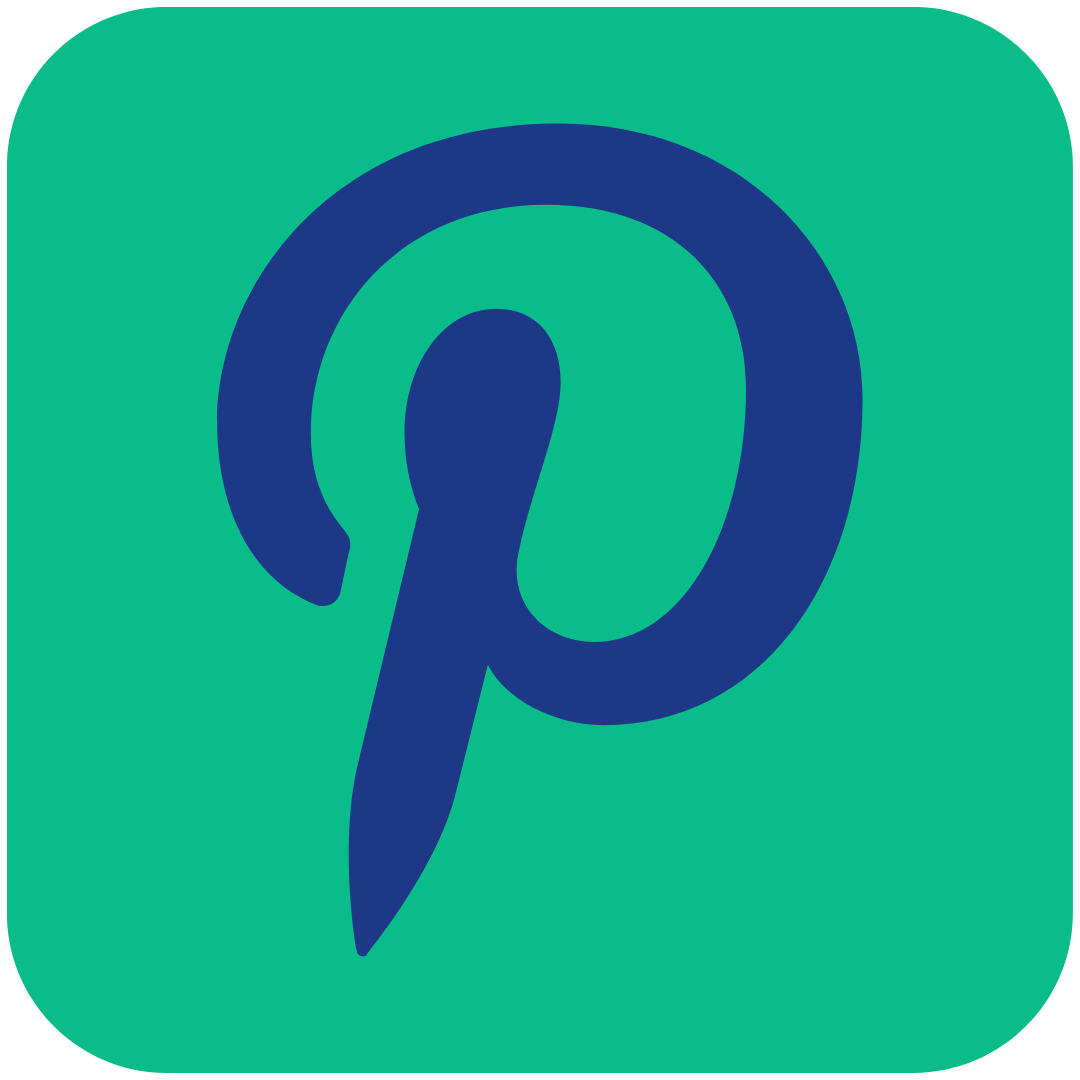 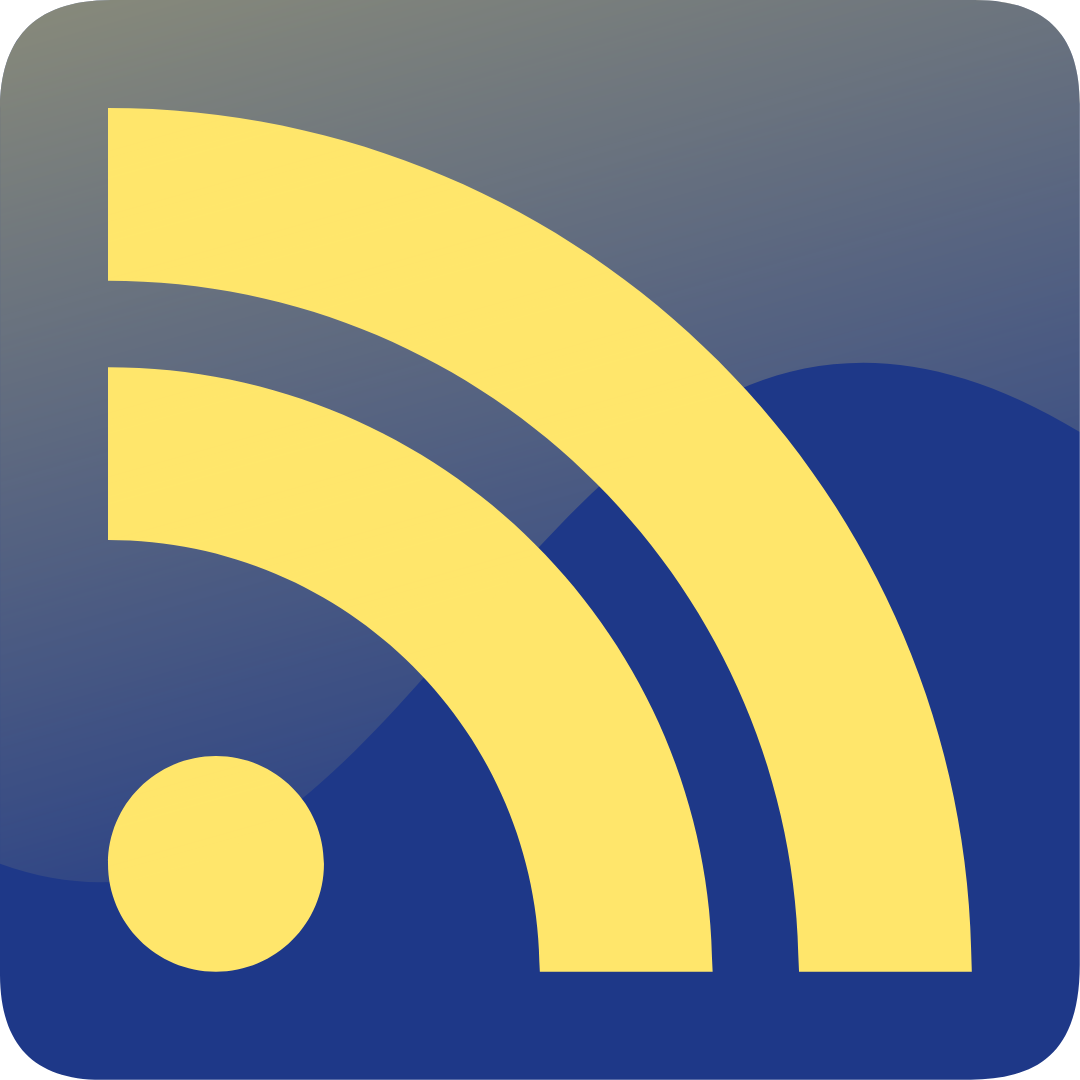 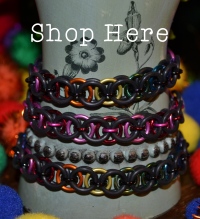 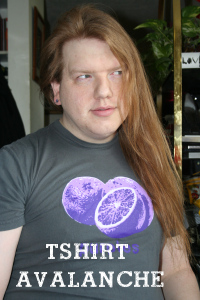